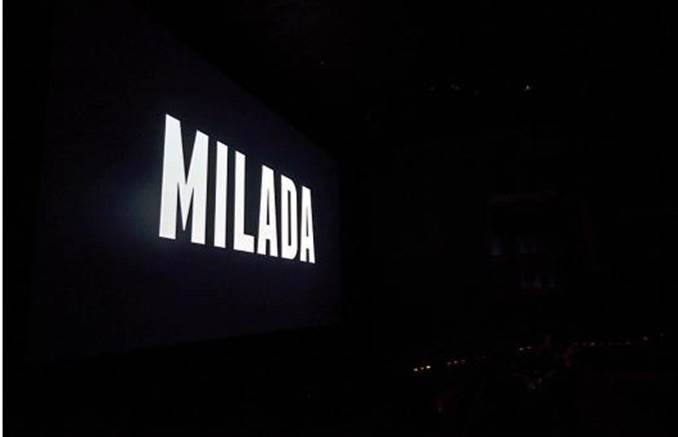 67 years later, the tragic story of Milada Horáková is told. The writer, director and producer, David Mrnka, brought this little known story to the big screen, premiering it at the Landmark Cinema on November 17, 2017 to commemorate the 28th anniversary of the “Velvet Revolution”.  Ambassador of the Czech Republic Hynek Kmoníček was in attendance, and welcomed the daughter of Milada Horáková, Jana Kánská, who also attended as well as featured in the film.

The film tells the story of a Milada, a democratic heroine and champion of women’s rights, who survived imprisonment in Nazi concentration camps only to be arrested and executed by the communists in 1950. The film was shot at a number of authentic locations, including the actual courtroom where Milada stood trial 67 years before. 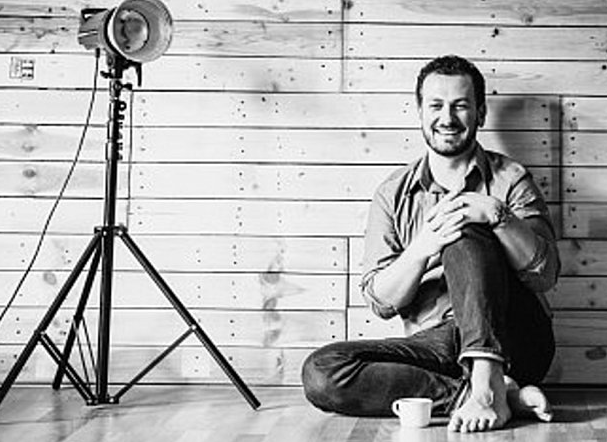 David Mrnka was born in 1978, in Hradec Králové. He left Czechoslovakia and settled in Australia, where he studied economics and film at the SAE Institute Australia and the Actors Center in Sydney. After graduating, he started working on EXTRA as a senior producer for Asia and Australia. In 2005 he moved to Los Angeles, and today he currently collaborates with CNN, BBC, Larry King Live, World Report, and others.

We celebrate our client David Mrnka!